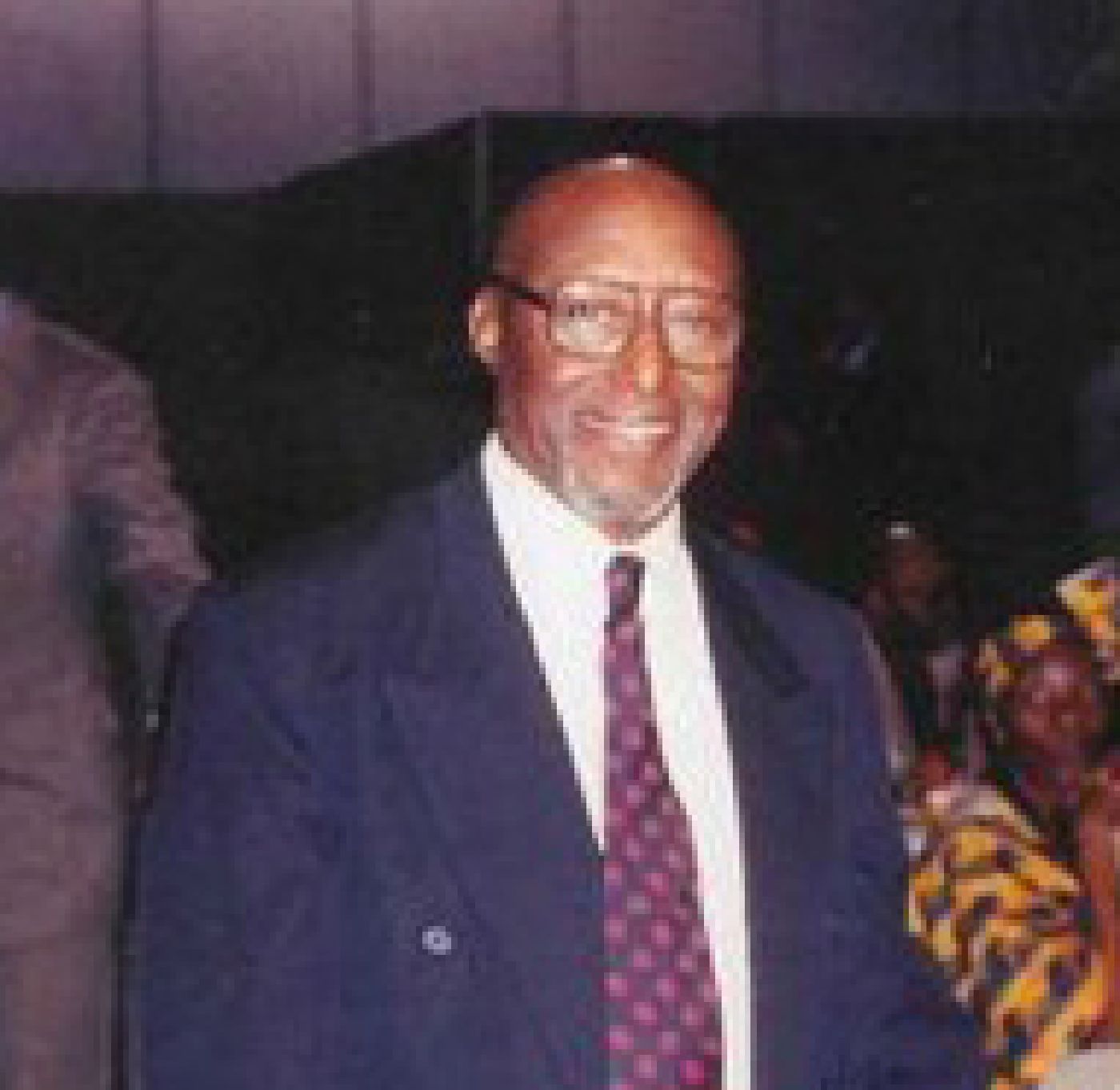 Masjid Bilal Islamic Center expresses its deepest condolences on the passing away of a well-known community leader and activist Imam Haroon Abdullah, of Masjid Al-Shareef, Long Beach. Imam Haroon accepted Islam in 1959 in Los Angeles and since then has been at the forefront of Muslim leadership including his support for the Shura Council as a Founding Member and past Chairman.

In the 1960s he struggled in the community selling the Pittsburgh Courier and the Muhammad Speaks. He soon became a Minister and helped established two Temples, one in Watts and another on the Westside of Los Angeles.

Long Beach was blessed to receive him in the summer of 1972. Imam Abdullah and approximately twenty believers started out with just a store front for meetings. By 1975, the Temple had grown to over three hundred believers. Imam Abdullah's in-depth experience as a Christian gave him understanding into scriptures of the Holy Bible and together with his 43 years as a convert to the Islamic religion (Holy Qur'an) gives him conceptual and contextual knowledge that prepared him to be one of the most renown Imams in the Ministry of Imam W.D. Mohammed.

From following the Hon. Elijah Muhammad and his son, Imam W. Deen Mohammed, Imam Abdullah gives these two men much credit for his success in being led to the Sunnah path of Prophet Muhammad (pbuh).